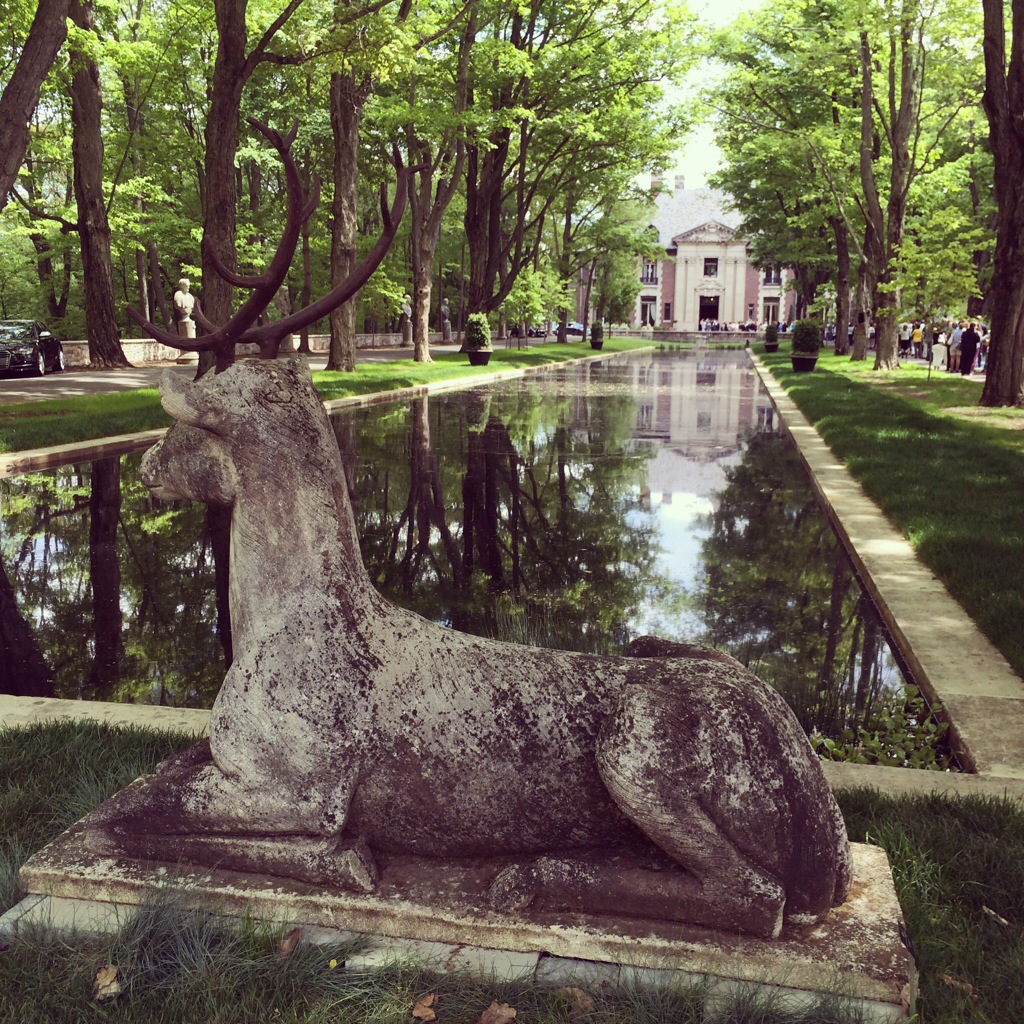 Over the weekend I visited the Mansion In May designer showhouse. Attracting over 25,000 visitors annually (I swear there were that many there on Sunday alone) and charging $50/pp, this very well-organized event raises tens of thousands of dollars for the Morristown Medical Center and—according to the Co-Chair—is the highest grossing showhouse in the country.

This year’s mansion—the Blairsden Estate—is located in Peapack-Gladstone, New Jersey. Blairsden is an historic 62,000 square foot, 38-room (with 25 fireplaces and 19 bathrooms) Beaux-arts estate that was completed in 1903 as a country home for Clinton Ledyard Blair—an American investment banker, sportsman and commodore of the New York Yacht Club in his early 30’s—by prominent architectural firm Carrère and Hastings.

According to Art & Architecture of New Jersey, the history of the Sisters’ stay had been considered mysterious with speculation about a series of murders [of orphans] at the mansion and questions about how the nuns ran the estate. [Much to my dismay,] these rumors have been put to rest through correspondence with a former member of the Sisters of St. John the Baptist. [She confirms that] St. Joseph’s Villa was run as a retreat house open to anyone who cared to visit. It was never operated as a hotel or orphanage. Supposedly the only shooting with even a distant connection to the Sisters of St. John the Baptist occurred at the James Pierpont Morgan mansion in Glen Cove, Long Island. J.P. Morgan himself was shot in the leg at this estate, but the wound was not fatal. Sisters who made their novitiate there remember speaking of the “JP Morgan murder” which was a myth, since the famous millionaire was not murdered.

In 2002, the Sisters sold the property to the Foundation for Classical Architecture which has since been carefully restoring the house and grounds. They, in turn, sold the estate in 2012 for $4.5 million to a private owner identified by local officials as T. Eric Galloway (a NY developer and President of the Lantern Organization.) 50+ interior designers and landscape designers have spent the past few months bringing their assigned spaces in Blairsden to their original glory and beyond. Here’s a taste of my favorite highlights of the showhouse. You can still see the home until May 31, 2014. 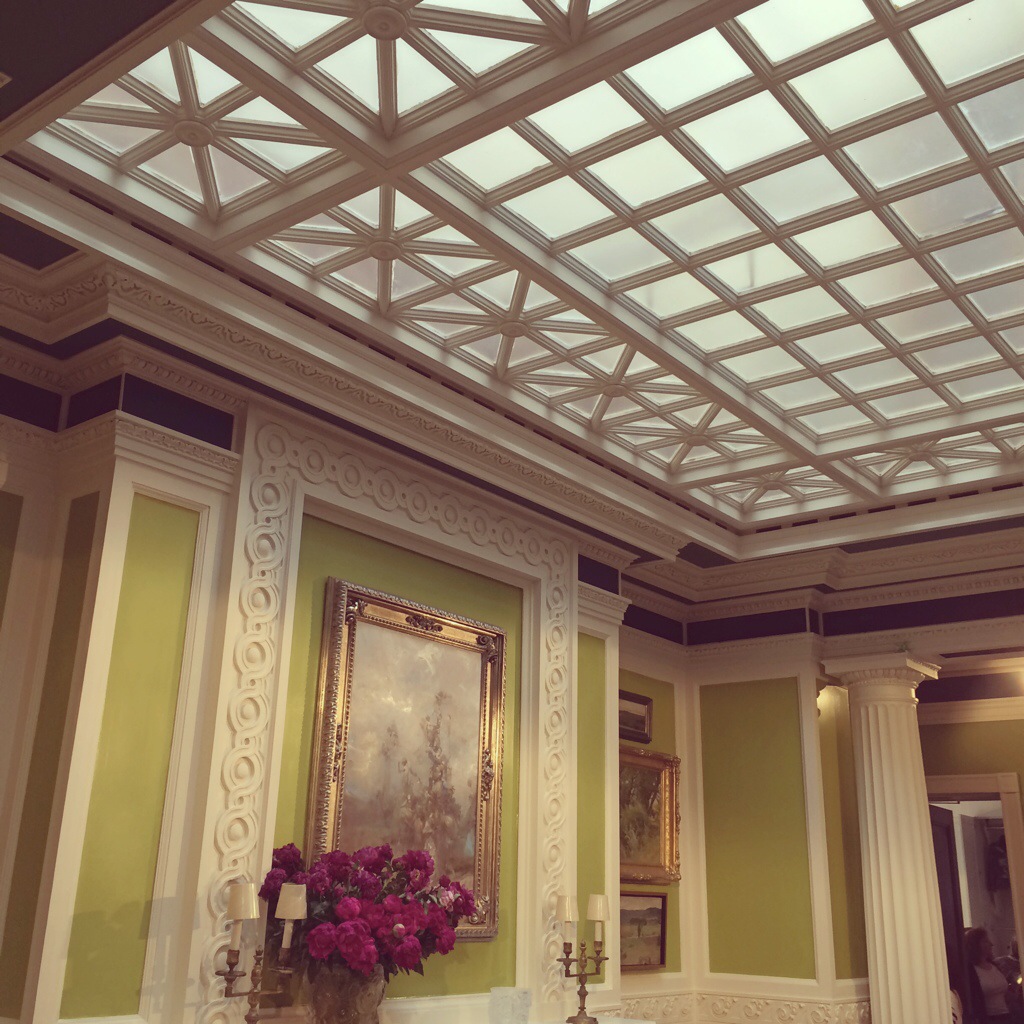 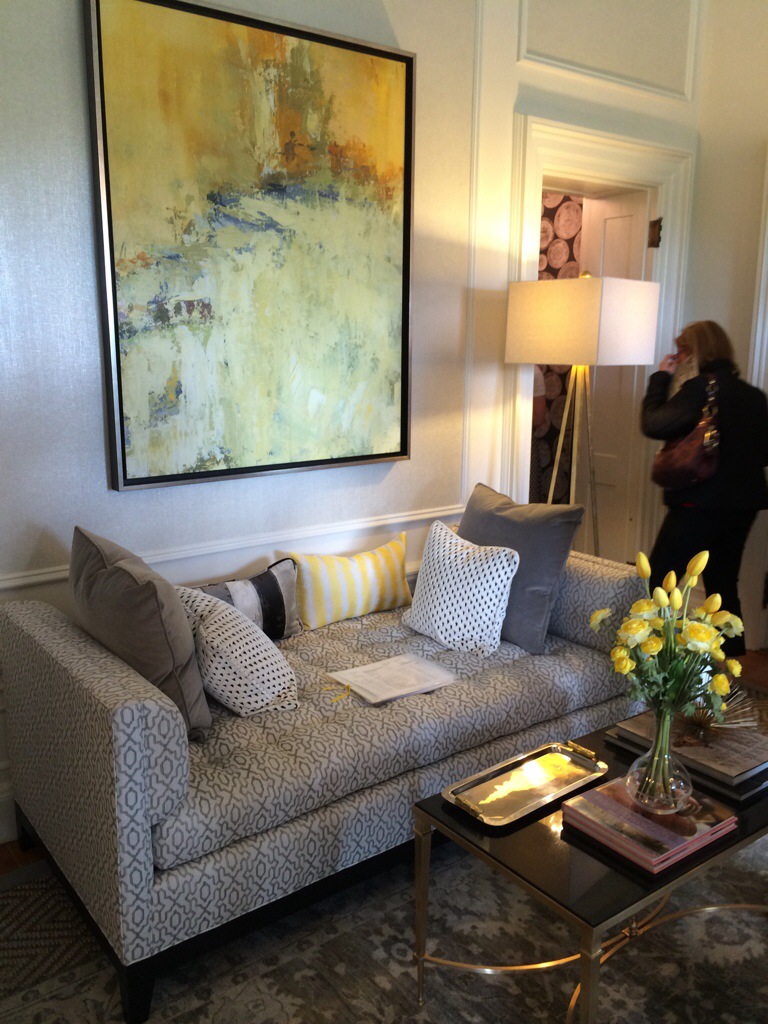 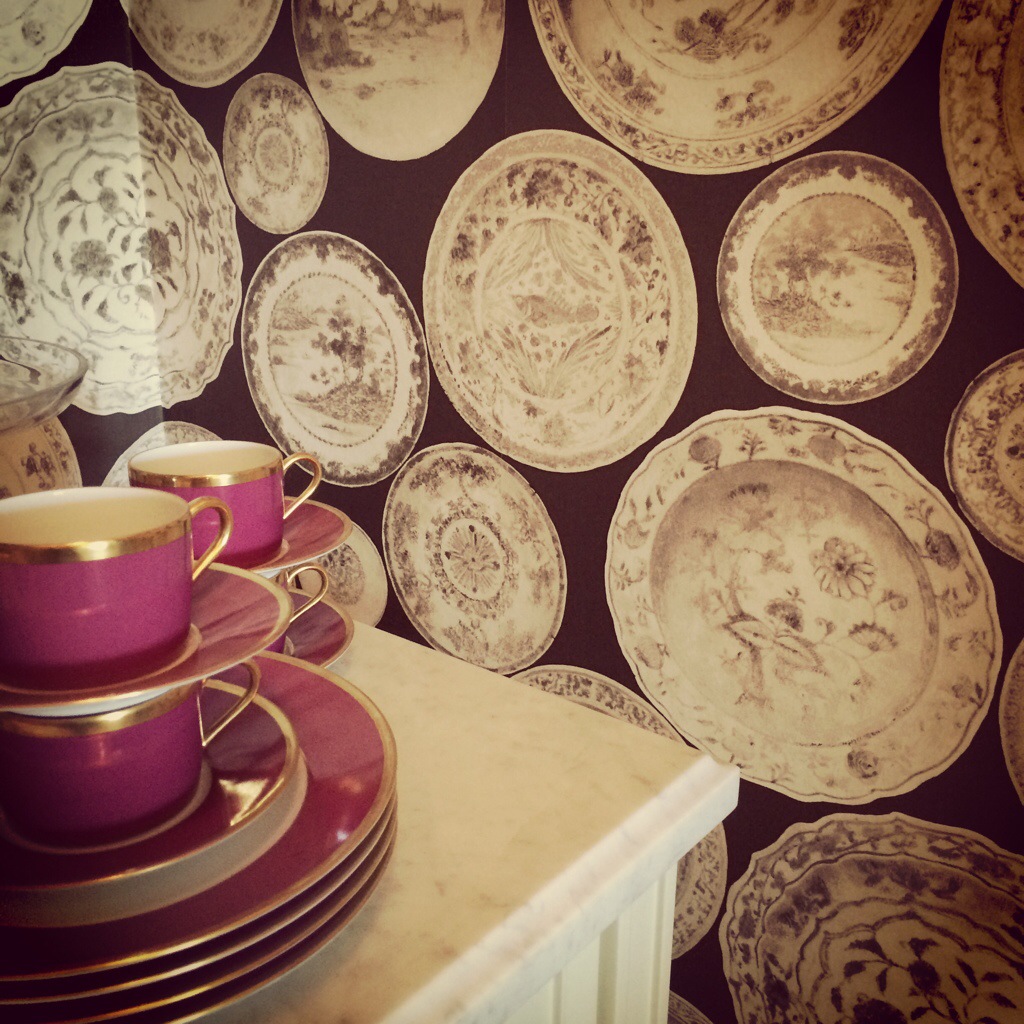 sitting area in Houndstooth Interior Design’s kid’s room. It was fun and colorful, yet refined and elegant. 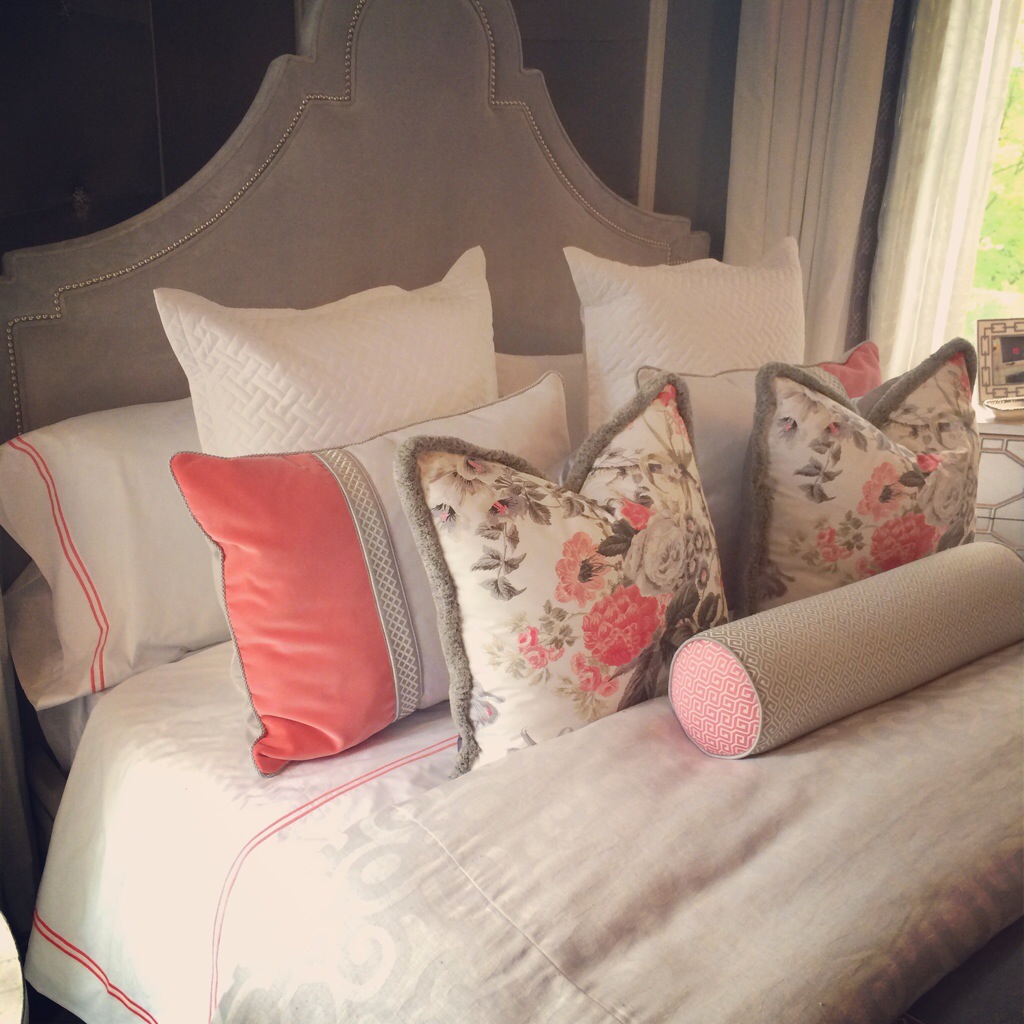 CW&I’s “deco in bloom” guest bedroom. I wanted to dive into this deluxe bed 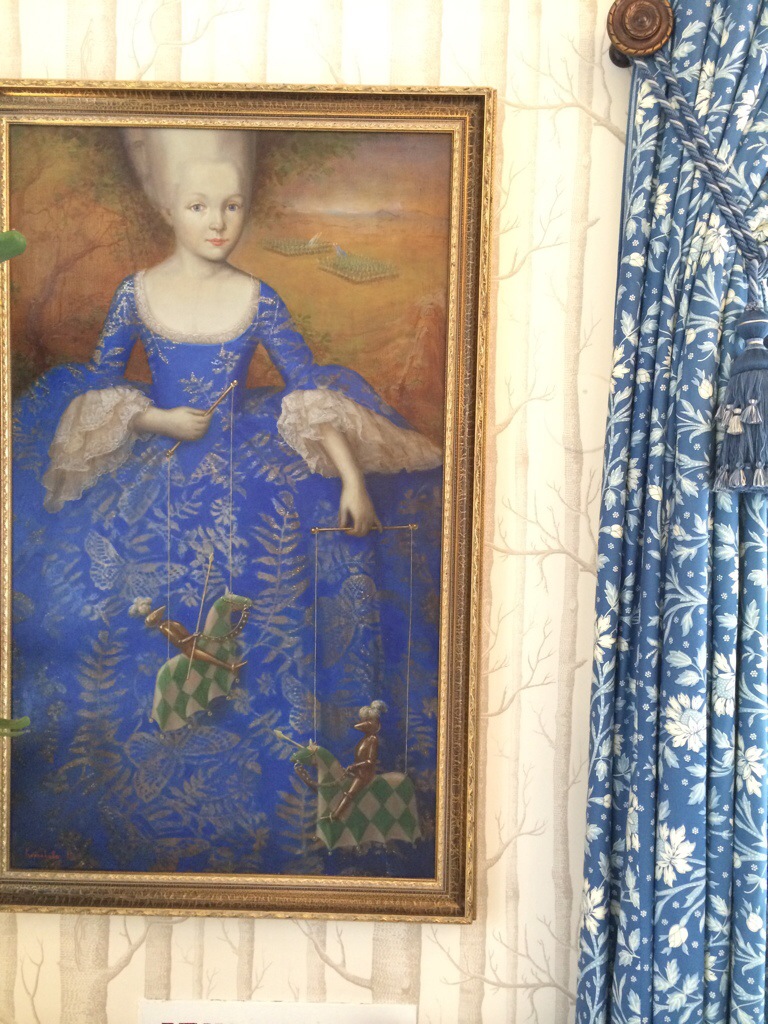 My favorite piece by a popular Russian artist who’s name has escaped me. The subject in the painting is the Daughter of Peter the great. This was in Elizabeth Guest’s lovely room 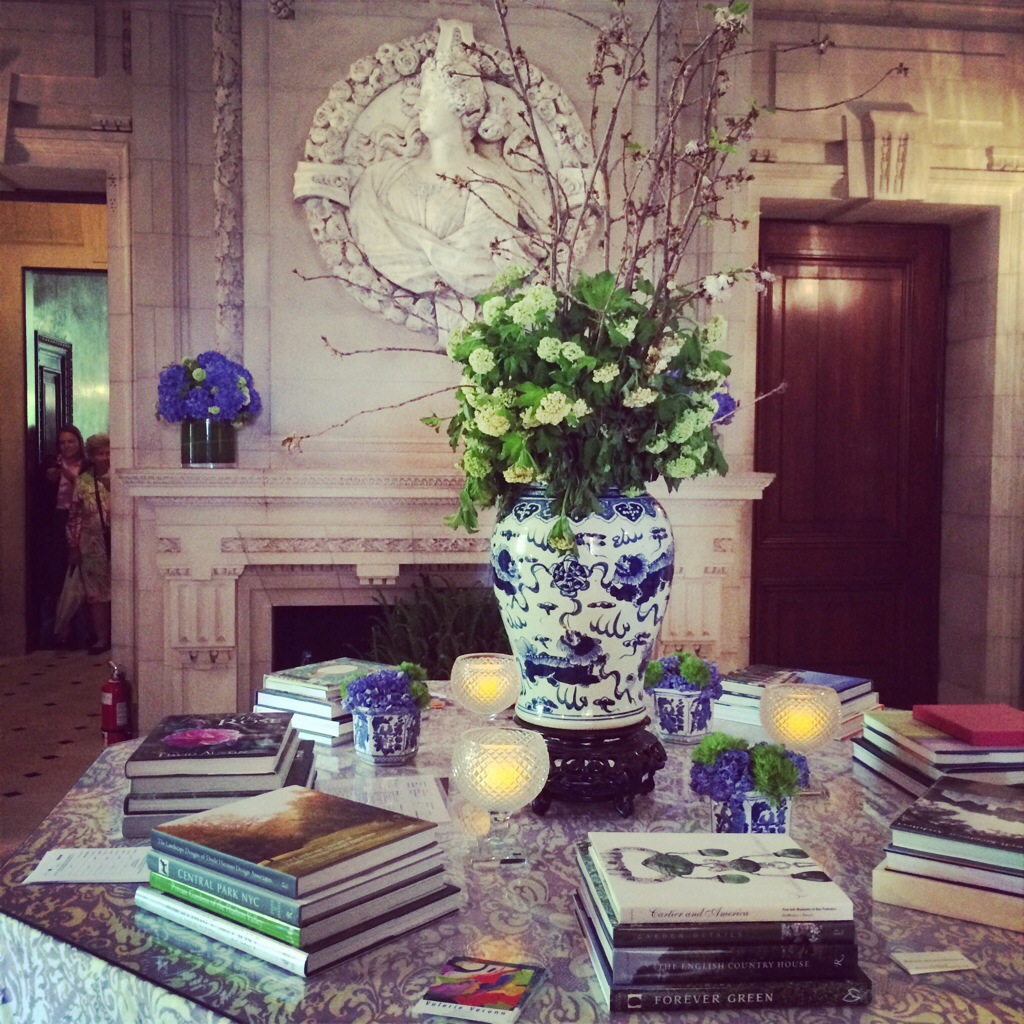 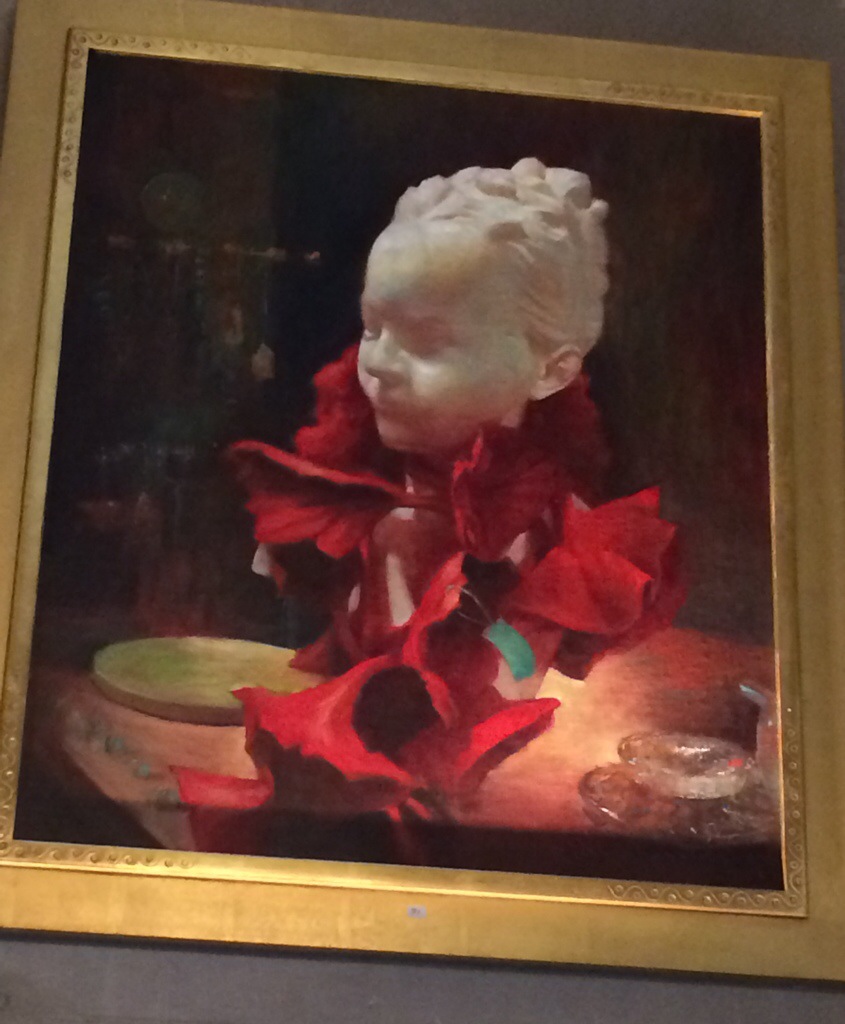 For these and more photos scroll through my slideshow: 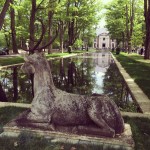 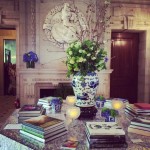 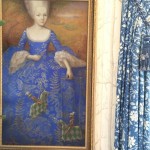 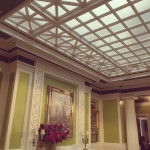 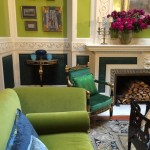 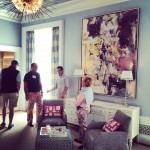 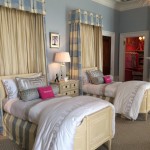 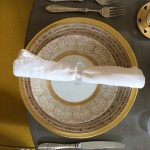 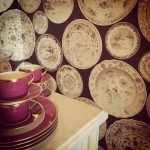 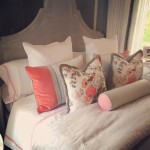 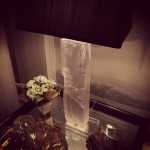 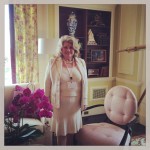 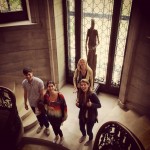 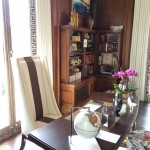 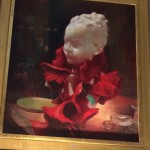 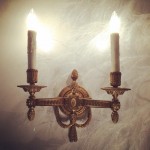 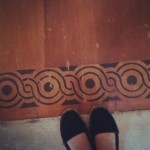 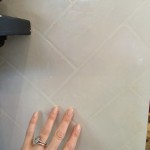 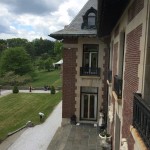